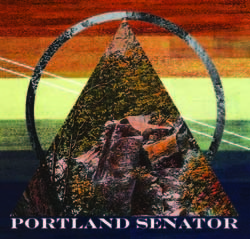 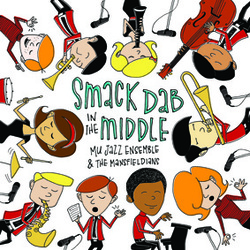 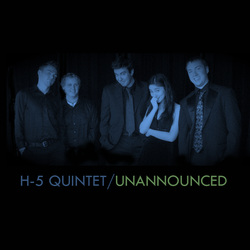 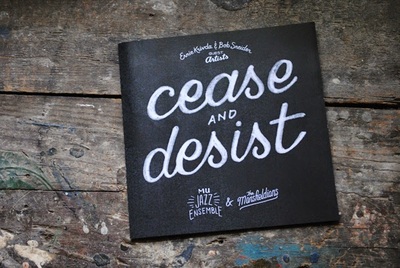 In my career as a musician, I have played trombone professionally with a number of groups throughout the greater Philadelphia region, United States, and internationally as a commercial, jazz, classical, and pit orchestra musician. I am also equally experienced as a guitarist and vocalist in numerous independent projects.
I have performed at the following national and international venues:

If you are interested in working together or would like further details about my playing experience please reach out to me via email. 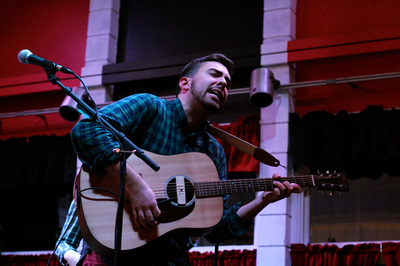 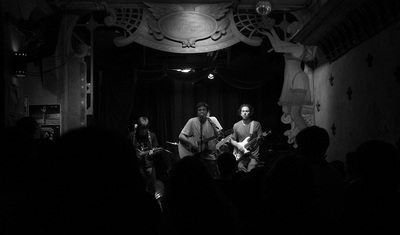 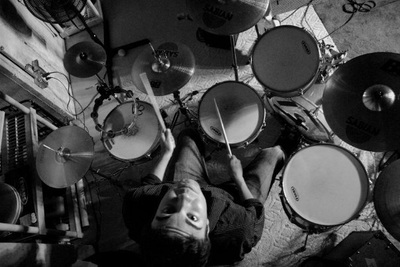 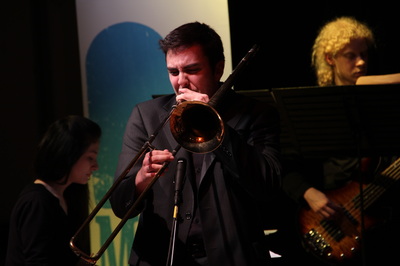 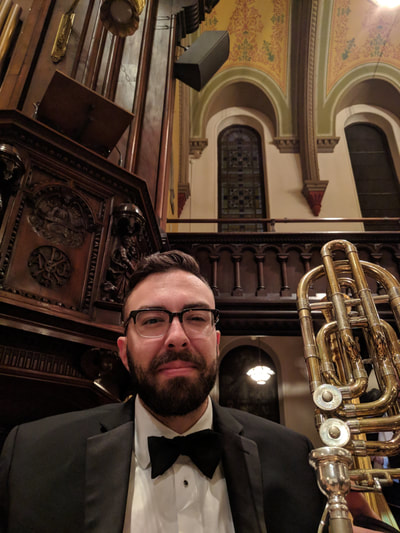 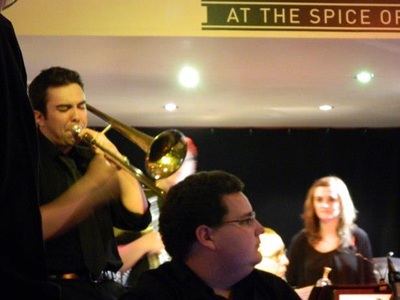 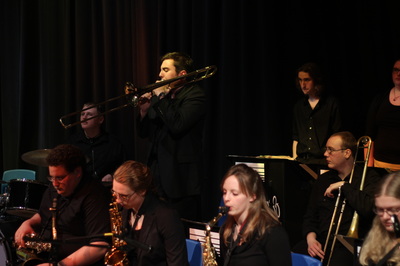 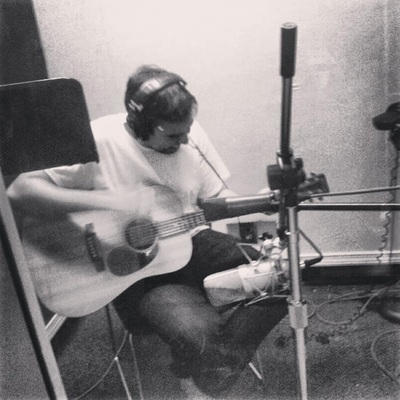 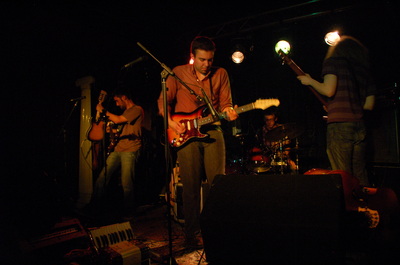 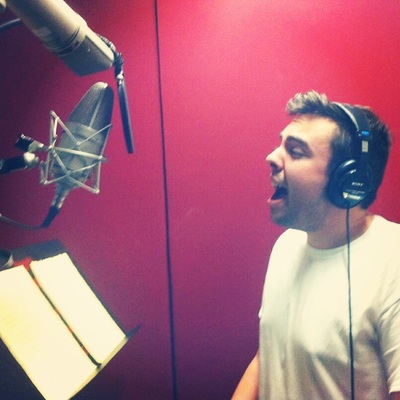 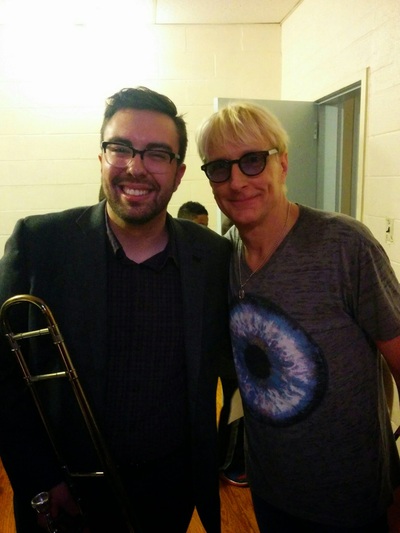 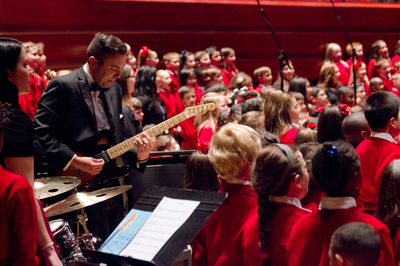 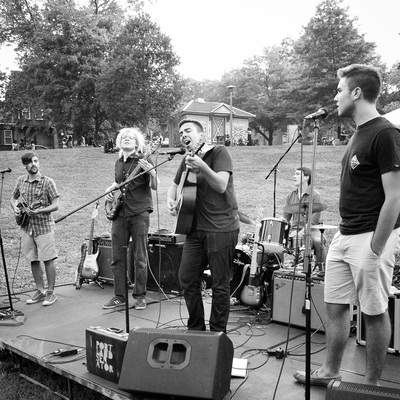 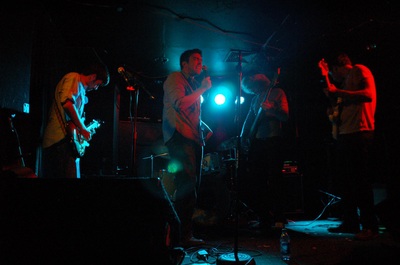 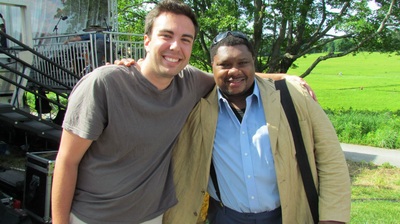 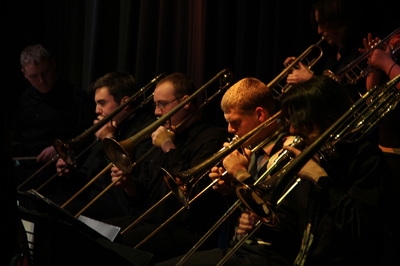 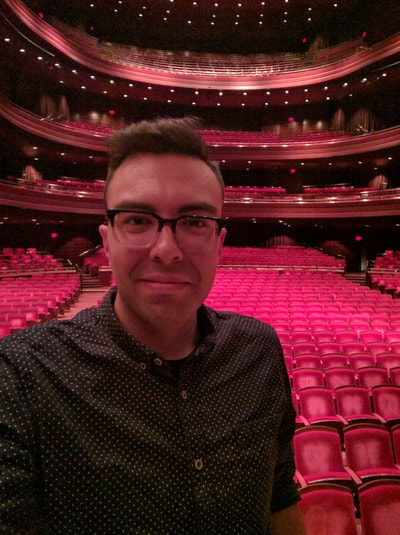 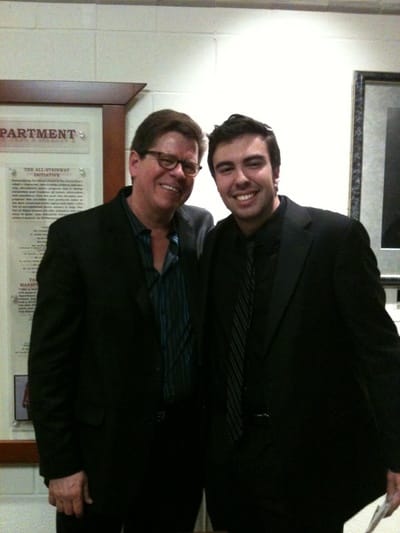 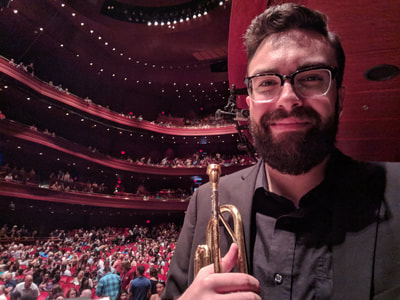 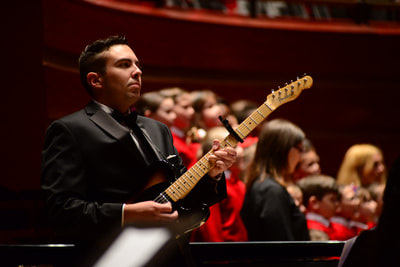